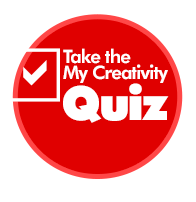 Use the digital audio workstation Pro Tools to master the art of audio engineering and sound design. Living Arts College has been preparing high-end talent for the music and audio industries for over 30 years.
Find out how we discover, develop, and graduate today's professional creative talent at the School of Audio Production & Design at Living Arts College.

The Audio Production & Design program will help you obtain Pro Tools certification. A faculty with decades of experience will help support your ambitions.

The Audio Production & Design program at Living Arts College provides you with hands-on experience using the same equipment that world class professionals use in the audio industry. Details count, and a deeper understanding of this equipment will greatly increase your professional worth.

The aspiring audio engineer at Living Arts College will be rewarded with a full suite of exceptional studio tools. Plan a visit to Born to Rock (B2R) Studios at the Raleigh, North Carolina campus.

The Audio Production & Design program at Living Arts College also includes valuable insight into the business aspects of the audio industry, including marketing and promotion. Promote your own success!

Learn the technology behind the music you love from a dedicated faculty with decades of audio engineering experience. Begin your Pro Tools journey today at Living Arts College!

Become an authority in the music and audio production industries by developing you critical listening skills.

Be prepared to make MIDI magic. MIDI continues to be an essential digital interlace used by audio engineers around the world and will become a valuable skill as you pursue professional success.

Why not work at a high-end console? Born to Rock Studios at Living Arts College features Solid State DUALITY, a dual analog and digital mixing system found in some of the top audio production studios around the world.

As you pursue your education and career in Audio Production & Design, it is important to keep in mind that business and entrepreneur skills are essential for success. Plan to engage in the business side of audio creativity! 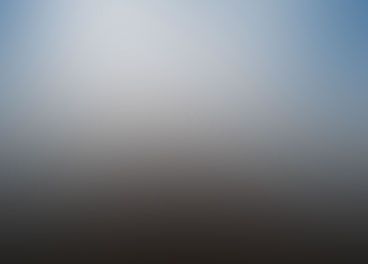 The Audio Production & Design program at Living Arts College is a unique program that takes creative skills to a new level for the aspiring Audio Producer. Professionals working in today's audio industry face an array of obstacles, and competition is keen and aggressive. The Living Arts graduate, however, has the advantage because he or she is prepared with breakthrough skills and a strong portfolio of technical and creative competencies. 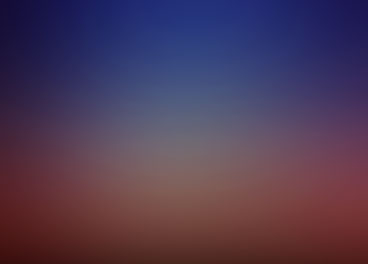 Build upon key fundamentals while working in a studio environment. 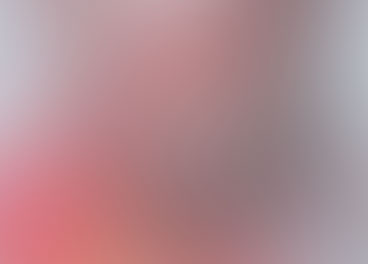 To succeed in the audio indsutry, you will need a platform that combines design excellence with measurable business and studio management goals, and this is what the Audio Production & Design program at Living Arts College can give you. Program content includes:

Connect below for catalog details, course descriptions, and more ...

Living Arts College is proud to use McDSP plugins on all its Pro Tools DAWs. Music production, post production, game audio, and sound design curriculum are enhanced by the highly effective and sonically excellent processors by McDSP. McDSP is an innovative Silicon Valley audio software company founded in 1998 by Colin McDowell. Beginning with the release of the pioneering equalizer plug-in FilterBank, McDSP has continued producing industry acclaimed and award-winning software titles. McDSP audio signal processing technology can be found in pro audio plug-ins for popular digital audio workstations including Pro Tools and Logic, the Avid VENUE and S3L live sound systems, Reason, as well as licensed algorithms in the gaming industry. McDSP audio algorithms are used by companies such as Activision, Bioware, and Microsoft, and in consumer products like the LouderLogic and Retro Recorder iPhone.

“I have enjoyed working on different projects with artists that other professors have brought in to work with us. This gives us great "hands ON" experiences.”

“I have always felt that I was so lucky to be a student here. My experience with Living Arts College has been great. The staff here are always keeping it interesting. The thing I admire the most about Living Arts College is the support I receive from everyone at the school. I wouldn't have been able to achieve what I have achieved without that caring environment.”

"Living Arts College is the definition of 'America's Creativity College.' Students that come here are passionate about their work, which in turn creates a brighter future in not only the communicative arts industry, but the communities surrounding."

Explore the content below to find tips, tools and techniques for the Interactive Media Designer

MY CREATIVITY: TELLS A STORY


Our students are telling their story live on the radio. Audio Engineering Graduate Kaya Black is now working at KIX 102.9 in Raleigh, NC. Kaya is an on air personality on weekends from 10am-2pm on Saturday and 12pm - 6pm Sunday. After gaining the skills and knowledge in Audio Engineering from Living Arts, Kaya has...


IN THE STUDIO: PUTTING IT TOGETHER


Center Sound Records makes it in the studio with the release of Bridges by Lynn Anderson. The unique music scores were created with the help from our professor Craig Brandwynne. Center Sound Records was founded to provide a wide array of services including recording, production (audio & video)... 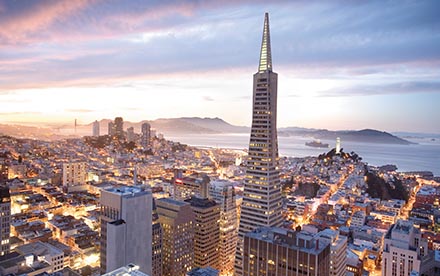 
From Audio Student to On-Air Broadcast Talent, former Living Arts student Frank Carbone has been very busy since graduating. With his business savvy and extensive industry training, Frank was able to start his own successful events and production business and eventually gained much experience with shift radio...

MAKING THE TRACK: "HOW WE RECORD"


UrMOM band has recorded their original tracks and video for the cover to the music band Tool. The recording and video was produced at the Living Arts College campus B2R—Born to Rock Studios... You can follow the band at @UrMomtheband Listen2urmom #Fortysixand2 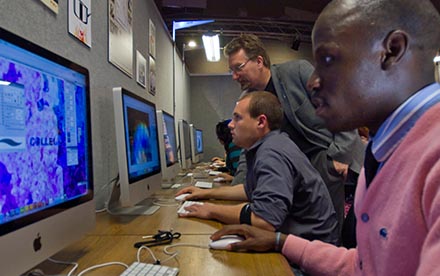 THE SOUNDTRACK FOR "THE WOLF"


Debra Hooper, vice president and campus director invited Lauren Kennedy to come into B2R recording studios at Living Arts College to have her show recorded. Professor Craig Brandwynne and a few students recorded the full pit orchestra for the soundtrack to this show to be used at the performances...