A DREAM THAT WILL BECOME REAL, BECAUSE ...

MAKE YOUR DREAMS REAL AT LIVING ARTS
Find your potential  |  Measure your creativity  |  Where you will soar! 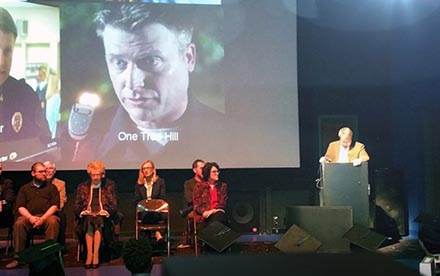 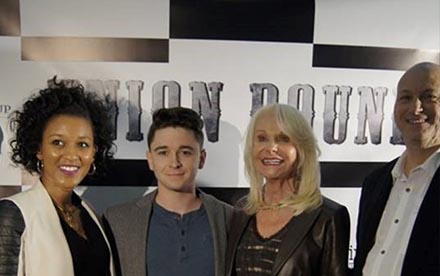